Fujitsu to Acquire Siemens’s Stake in Fujitsu Siemens Computers
Tokyo and Munich, November 4, 2008 – Fujitsu Limited and Siemens AG announced today that Fujitsu will acquire Siemens’s 50% share in their joint venture Fujitsu Siemens Computers (Holding) B.V., effective April 1, 2009 subject to the approval of relevant government agencies. Fujitsu Siemens Computers was established on October 1, 1999 as a 50-50 joint venture based in Maarssen, The Netherlands. In just a decade, the company has established a leading position in the EMEA market for IT infrastructure, earning a reputation for quality and innovation in the server, PC, and data storage fields. Responding to the needs of its customers, Fujitsu Siemens Computers has also rapidly expanded its infrastructure services business to deliver a full range of innovative IT solutions. “Fully integrating Fujitsu Siemens Computers into the Fujitsu Group fits perfectly into our global growth strategy,” said Kuniaki Nozoe, president of Fujitsu. “We’re inheriting a strong customer base in EMEA and an R&D capability that can support our global products development—not to mention a tremendously talented group of employees who share our values and commitment to grow with our customers as their trusted business partner.” “We continue to focus our Company on the strategic sectors Energy, Industry and Healthcare. We are happy that our joint-venture partner Fujitsu will acquire our stake in Fujitsu Siemens Computers and will take the company to its next level of success,” added Joe Kaeser, Siemens’s chief financial officer. Under the share purchase agreement signed between the companies, Fujitsu will acquire Siemens’s stake for approximately 450 million euros. The companies plan to close the transaction on April 1, 2009 after approval from relevant government agencies. Fujitsu Siemens Computers will continue to operate as a joint venture until the transaction is completed. Fujitsu and Siemens also announced that the CEO and president of Fujitsu Siemens Computers, Bernd Bischoff, has resigned for personal reasons. Kai Flore, chief financial officer of Fujitsu Siemens Computers, has been appointed the new CEO and president of the company. Over the years, Fujitsu and Siemens have developed a mutually beneficial partnership encompassing technology sharing and other collaborative business activities in the information communications field. The companies intend to continue collaborating in various fields of technology in the future. 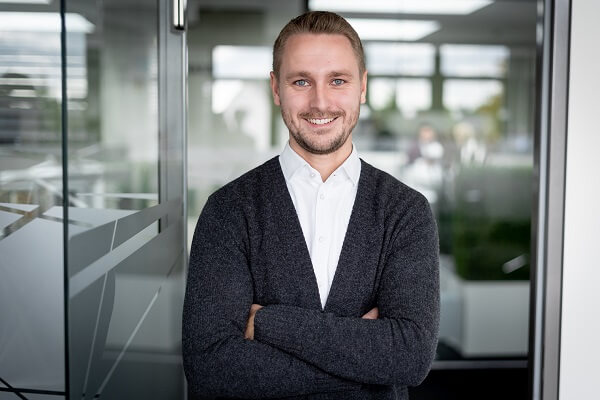